This year's batch of a few, good, borrowed Halloween images... 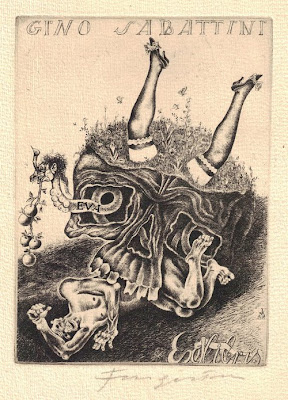 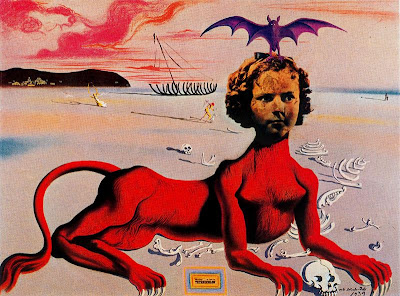 Can Your Pussy Do The Dog, Halloween style. Did this inspire Ivy?? 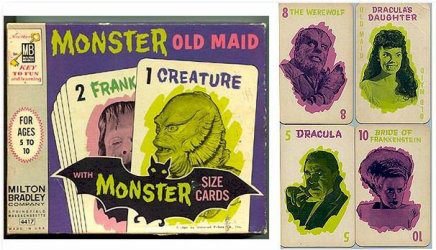 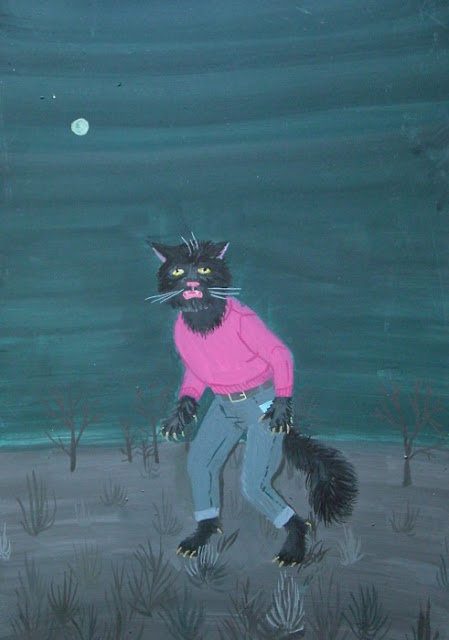 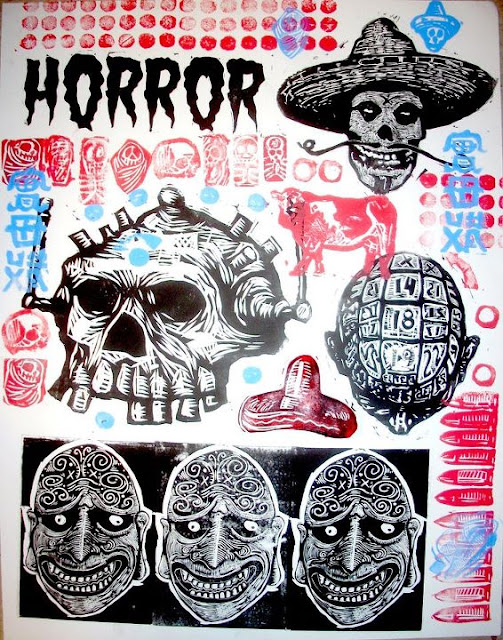 via The Amazing Hancock Brothers 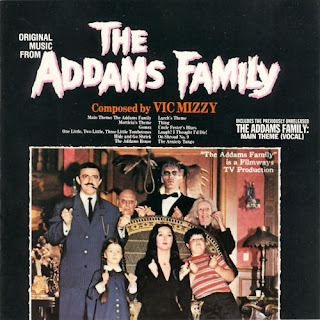 The Howlin' Wolf Story (Stupefaction's Movie of the Week)

Our pals over at the fine blog entitled Stupefaction [http://theworldsamess.blogspot.com/] have a neat running series of Movie of  the Week posts. This week their choice is The Howlin' Wolf Story.  As is my custom here, I like to post all the parts together on one page of serialized You Tube movies, so away we go...

KILLER CARDS: Series 1 (1988) [from Dude Behind The Record Counter]

The always entertaining Dude Behind The Record Counter Tumblr  at: http://dudebehindtherecordcounter.com/, recently ran some posts on KILLER CARDS, trading cards from 1988. Here they are re-blogged in all their glory... HALLOWEEN’S A-COMIN’…
Remember the day when trading cards were fun(?)… I’m just bummed mine didn’t come with gum! Series 1 of the very limited (I wonder why), KILLER CARDS from 1988.
The back of each card gives the stats with a not-so-nice little scenario. Posted by T. Tex Edwards at 11:48 PM No comments: Links to this post

From Patrick Bainée over at the Staysick Group comes this:
"Awsome new stuff by Munster records in Spain. It was a well kept secret but Inigo Munster just gave his ok to spread the word. Thanx to Stéphane "Stonedcircus" for the update, too."
CRAMPS CD & MEGA LIMITED 7” BOX SET!!!
INCLUDES EARLY SINGLES & SOME MATERIAL NEVER ISSUED BEFORE!!!
THE CRAMPS - FILE UNDER SACRED MUSIC Early singles 1978-1981 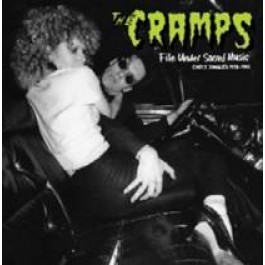 Format: CD
Cat #: MRCD315
Barcode: 8435008831523
Price: £9.50
Format: 10x7” Ltd Ed
Cat #: MR7239
Barcode: 8435008872397
Price: £34.99
Release date: 28th November 2011
Compilation of the The Cramps’ early singles plus some tracks from the same period that were never issued on that format.
Released as a single CD and a limited-edition box-set with ten 7”s.
The vinyl box-set contains six replica sleeves and four new sleeves especially designed for this edition. Also reproduced in the CD booklet.
Both formats include photos and memorabilia.
‘I’ve no idea why The Cramps don’t seem to figure in a lot of alleged histories of punk or just plain music in general. This could be down to them being utterly or unpigeonhole-able (is that even a word?) or just outright ignorance. Perhaps a bit of both but hey, let’s not concern ourselves with that. The band changed the face of culture. Period. Without bothering “the charts” or playing too many stadiums, their seismic effect on everything you hold dear will be felt for all time.
This ancient knowledge – some of their grooviest gravy – is presented here for your delectation and delight. So get a crack-a-lackin’ with blasting these twisted hymns morning, noon and night. And while the ruckus is in full swing, pray to whoever might listen that Ivy will get around to compile the ultimate document of her undulating combo in commemoration of their services to entertainment. The bloody gears of this here rockin’ machine will be rolling way beyond the foreseeable future.
Reasons out with anyone’s control might mean that you can’t see the band anymore but no one – no how – will be able to make this thing stop. Meanwhile, dig into this feast for the little ghouls that understood all along or indeed anyone with a decent set of ears.’  -  Lindsay Hutton
TRACKLIST:
1. SURFIN’ BIRD 2. THE WAY I WALK 3. HUMAN FLY 4. DOMINO 5. LONESOME TOWN 6. MYSTERY PLANE (Original mix) 7. FEVER 8. GARBAGEMAN 9. TV SET 10. THE MAD DADDY (Original mix) 11. DRUG TRAIN 12. LOVE ME 13. I CAN’T HARDLY STAND IT 14. TWIST & SHOUT 15. URANIUM ROCK 16. GOO GOO MUCK 17. SHE SAID 18. THE CRUSHER 19. SAVE IT 20. NE 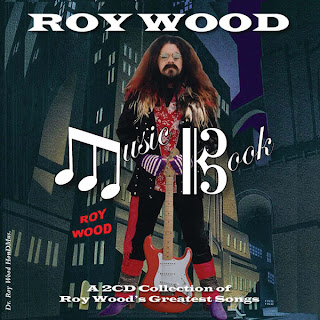 News from Lynn Hoskins' Move Digest: "Exciting news!  Roy's album is finished, and will be released in the UK November 14th.  Below is the confirmed track listing from EMI. More info to come.  Amazon UK should have it up for preorder very soon.  It will also be available digitally.  Roy has been heavily involved in this album, it really is his Music Book.

Here's the cover art:
http://www.themoveonline.com/images/roywood_musicbook.jpg
I'll get a news item up on The Move Online shortly.

NINE Versions of "(Love Is Like A) Ramblin' Rose"

Brothers and sisters,
I wanna see a sea of hands out there.
Let me see a sea of hands.
I want everybody to kick up some noise.
I wanna hear some revolution out there, brothers.
I wanna hear a little revolution.
Brothers and sisters, the time has come
for each and every one of you to decide
whether you are gonna be the problem,
or whether you are gonna be the solution.
You must choose, brothers, you must choose.
It takes 5 seconds, 5 seconds of decision.
Five seconds to realize your purpose here on the planet.
It takes 5 seconds to realize that it's time to move.
It's time to get down with it.
Brothers, it's time to testify and I want to know,
Are you ready to testify?
Are you ready?
I give you a testimonial, the MC5!