This is a part of a show recorded by the BBC in the 60' featuring Willie Smith and two musicians.
Willie The Lion Smith is one of the three giants of Harlem Stride piano with James P. Johnson and Fats Waller, beginning his career in the 20'.


via Gene Taylor
Posted by T. Tex Edwards at 10:51 PM No comments: Links to this post

Richie Unterberger: In addition to making some popular records of his own like "Games People Play" and "Walk a Mile in My Shoes," Joe South (who died earlier this week) wrote some great songs that were covered by other artists. Deep Purple's "Hush" is the most famous of these, but my favorite South cover is Manfred Mann's version of "Untie Me." ‎"Untie Me" was first done by soul group the Tams. The Haunted, from Montreal, did a decent version postdating the one by Manfred Mann.

The Tams - Untie Me 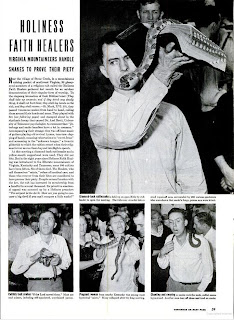 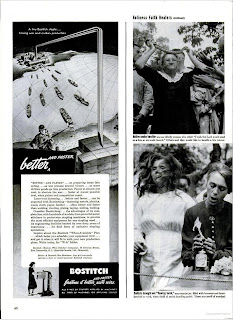 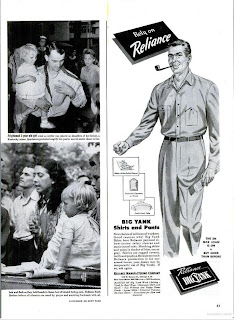 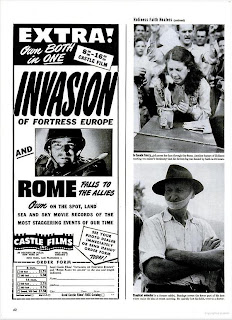