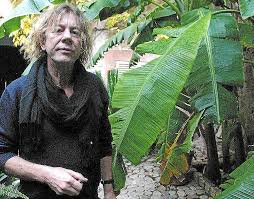 (via John Beisner at Kevin Ayers Appreciation)
Posted by T. Tex Edwards at 6:17 AM

Deep regrets about not attending that show when I had the chance. RIP Mr. Ayers.