John Entwistle was probably the most innovative (musically, visually, & theatrically) bassist that Rock 'n Roll has ever seen. A great songwriter to boot, one can only wonder what The Who would have sounded like in the Seventies & beyond had they remained a true "band" & not just become Pete Townsend's "vehicle".

Some of the photos here are from the fuckyeahrock'n'roll blog found at: http://fuckyeahrocknroll.tumblr.com/ & some are ones I've nicked from various online sources over the past couple of years... 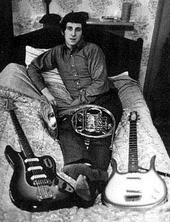 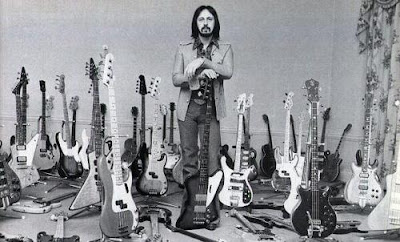 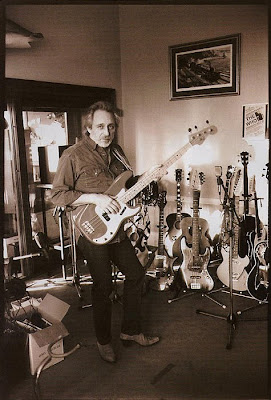 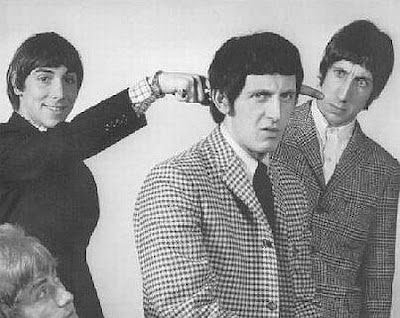 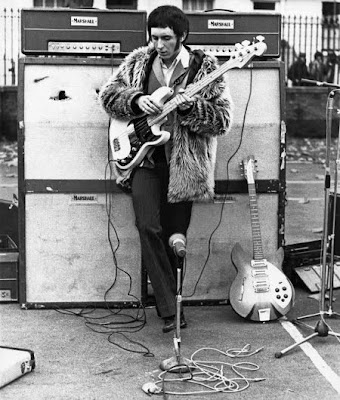 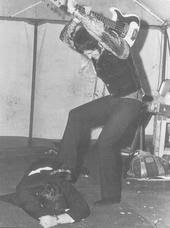 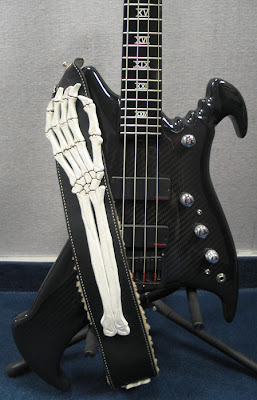 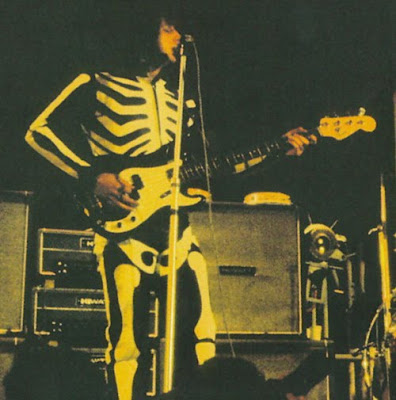 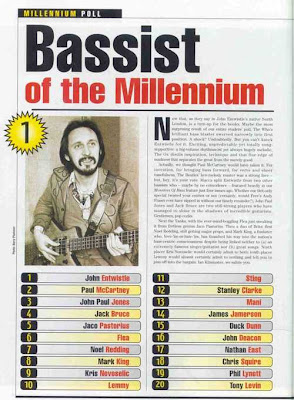 John Entwistle lays down a bitchin' bass solo during a performance of "My Generation" by The Who. (Might be pre-recorded, but it's still badass)

The Drop Out Boogie blog at: http://dropoutrecords.blogspot.com/2009/11/john-entwistle-smash-your-head-against.html ran this post (below) a couple of weeks back. Click above link to original Drop Out Boogie blogpost for download links to check it out.

John Entwistle - Smash Your Head Against The Wall (UK 1971) 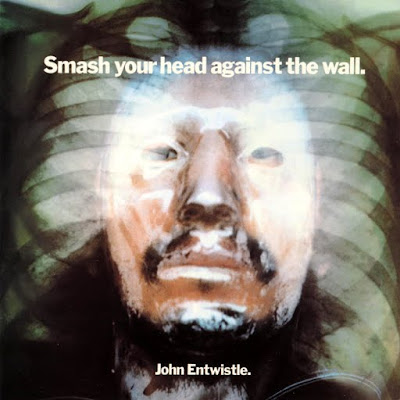 Smash Your Head Against the Wall is the debut solo album by John Entwistle of The Who, released on Track Records. Its bizarre cover strangely resembles an Egyptian sarcophagus - but it is in fact Entwistle wearing a death mask while looking through the chest X-ray of a lung cancer patient, a parody of anti-smoking advertisments of the era.

The album itself offers a more downbeat and aggressive view of life than even the Who had to offer at their most pessimistic, as witnessed in the title track (aka "My Size"), and the closing track, "I Believe In Everything", which ends with a seemingly impromptu chorus of "Rudolph the Red-Nosed Reindeer", to end a sometimes uncompromising album on an unexpectedly happy note. The album also features a remake of Entwistle's Who classic "Heaven and Hell" with Who roadie Cyrano Langston providing some acid-drenched guitar. Who bandmate Pete Townshend once said about the album, "We learned more about John from him making an album than we did in all the years he'd ever played bass with us", a reference to both his quiet demeanor and his then-mostly unknown capabilities as a songwriter.

John Entwistle had been writing tunes since the Who's second album, the majority of them coming out as album cuts or as B-sides of singles. But in the early '70s, with the Who becoming even less of an outlet for his songwriting talents, Entwistle forged ahead with his first solo album, Smash Your Head Against the Wall. Musically, it has much of a Who flavor to it, with the strong guitar work, lumbering drums and basslines that define the music. But Entwistle's many talents (he contributes an entire horn section to "Pick Me Up") surface on this debut disc, and his preoccupation with darker subject matter ("Heaven and Hell," "My Size," and "You're Mine") is well to the fore. Compared to this, Townshend's grimmest Who material sounds like a romp in the park. Potent stuff.

Song- Ted End Artist- John Entwistle
About a guy called Teddy Greenstreet who everyone agrees is better off dead.
Posted by T. Tex Edwards at 9:53 PM

Email ThisBlogThis!Share to TwitterShare to FacebookShare to Pinterest
Labels: bass, blogging, download, John Entwistle, photos, the ox, the who