A New Month & A New Batch Of Good Borrowed Images 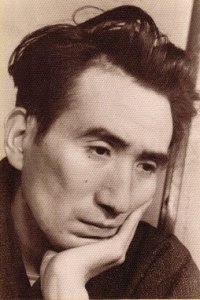 Osamu Dazai, author of "No Longer Human" & "The Setting Sun"

From jeffen @ music ruined my life: 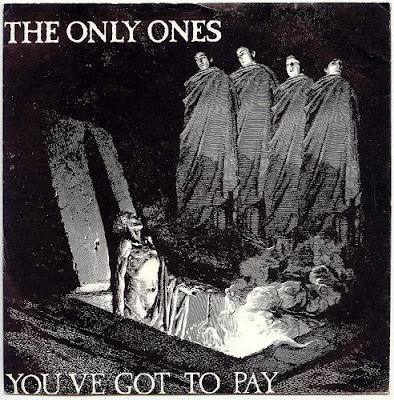 The same Gustav Dore woodcut later ripped off by Skinny Puppy and surely a few wretched death metal bands.
The Only Ones' third single, "You've Got To Pay" from 1979 is another shot of crystal pure pop, albeit pop from another planet. The song is jaunty and happy in execution but relentlessly bleak in its outlook; the perfect pop paradox (think "You Are My Sunshine" but with heroin instead of moonshine as the drug of forgetting). The B-side, "This Ain’t All (It’s Made Out To Be)", is a solid up-temp rocker,with a big melodic guitar solo in the middle, which was left off of the excellent LP, Even Serpents Shine.
Original post w/DL:
http://musicruinedmylife.blogspot.com/2009/05/only-ones-ygtp.html 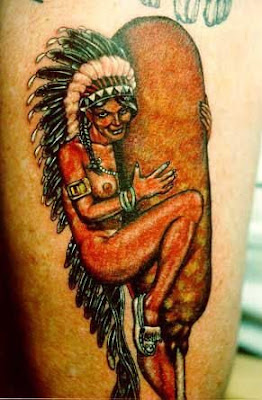 From Tom Sutpen @ If Charlie Parker Was a Gunslinger,There'd Be a Whole Lot of Dead Copycats: 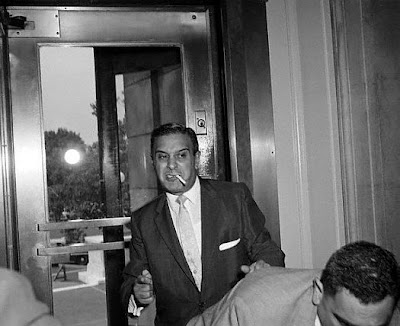 Friends and Family #60
Original Caption: (Washington) -- Mafia leader John Dioguardi punches press photographer Stanley Tretick after being ordered out of the Senate hearing room for causing a commotion. Dio had been called to testify before the Senate Rackets Committee on his alleged leadership of labor racketeering in New York. (1957) 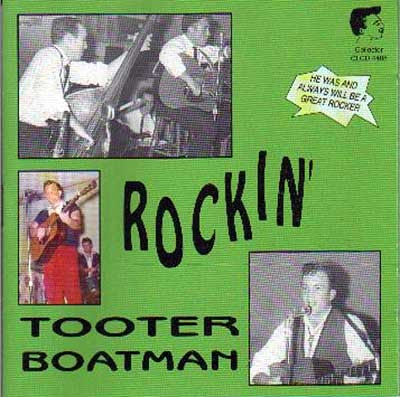 Tooter Boatman "Rockin' Tooter Boatman"
Here's some info about Tooter:
Real name William McCon Boatman. Born 1936 in Mineral Wells, Texas. Died in 1964. William McCon Boatman Jr. An entertainer, showman, musician and singer. His other well known talents were fighter and lover. Tooter was known to kick a wild bull in the ass, as the bull swung around for the kill, Tooter would spit in his eye. The bull would "beller" and run away in fear.
Tooter had more girl friends than Elvis had golden records. He could handle a couple of dates a night. Married for a short time... one day! Don't know her name but I've seen her blazing eyes. They could tear a body in half with one slow glare.
Tooter lived across the road from an Assembly of God Church which woke him up with a blessing each Sunday morning. Tooter's house is torn down now, an empty lot the church uses for parking.
Tooter's band, the Chaparrals, then consisted of Charlie O'Bannon (piano), Bill Bland (guitar) and Shorty Dinglar (slap bass). Tooter and the Chaparrals began recording songs at Danny Wolfe's studio in Stephenville. We did some cuts at Herring's in Fort Worth, but the closeness in Danny's studio generated the warm personal feeling, the true sound of Tooter. Danny often booked us in clubs and on TV shows to push his records.
Tooter was the spotlight star on a show called "Teenage Downbeat" in Fort Worth on June 11, 1959. Shorty Dinglar continued playing slap bass for Tooter after leaving the army, but then later Shorty left with his family, moving back to upper New York State. Without Shorty, the Tooter Boatman sound as we love it vanished...
25 cut CD featuring one of the original Texas wildmen, Tooter Boatman, along with his great band from the late 50's, the Chapperals. This has most of the rockers from the 3 White Label LP's like Susie's House/ Life Begins At 4 O'Clock/ They Won't Let Me In/ Teenage Hangout , etc. and sweetens the pot with 10 alternate, previously unreleased versions plus a trio of previously unreleased instrumentals - Moonshot/ Tooter's Boogie/ Blow It Up Boogie . Plenty of crazy rockin' on this one with some outrageous hammering, lightnin' fast pickin' and scorching sax breaks. Beer Rock Pt. 2/ The Will Of Love/ Rock It Up/ Big Deal , etc. Enjoy!"
01. The Will Of Love (Alt) 02. Thunder And Lightning 03. Moonshot (Instrumental) 04. Life Begins At 4 O'Clock 05. They Won't Let Me In 06. Wayward Wind 07. Tooters Boogie (Instrumental) 08. More And More (I Love You) 09. Susie's House 10. Big Deal 11. Uh (Instrumental) 12. Gonna Come 13. Stagger Lee 14. Depressions Blues (Take 1) 15. Rock It Up (Instrumental) 16. Who Dat 17. Teenage Hangout 18. When The Party's Over 19. Blow It Up Boogie (Instrumental) 20. Whole Lotta Shakin' Going On 21. I'm With You 22 Beer Rock, Part 2 (Instrumental) 23. The Other Me 24. Hey Little Missy 25 The Will Of Love.
Original post w/DL:
http://wurlitzer1900.blogspot.com/2009/06/tooter-boatman-rockin-tooter-boatman.html 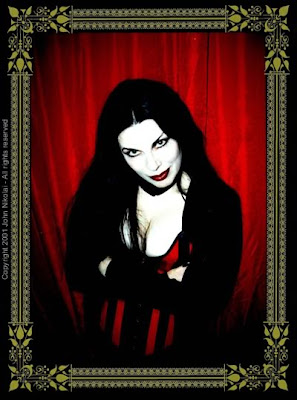 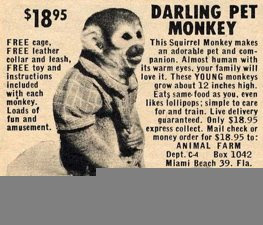 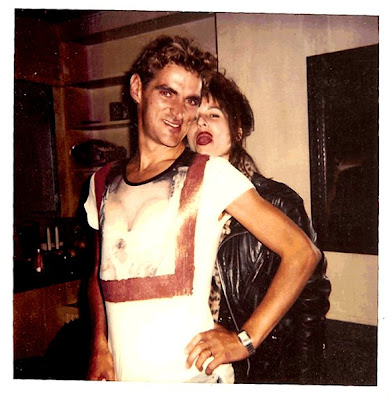 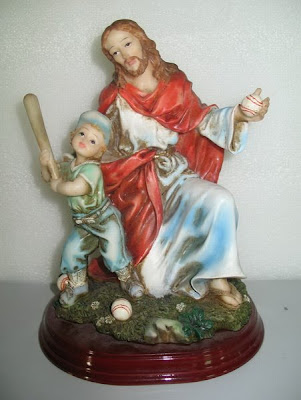