It's July & A Day After Hump Day's Worth of Good, Borrowed Images 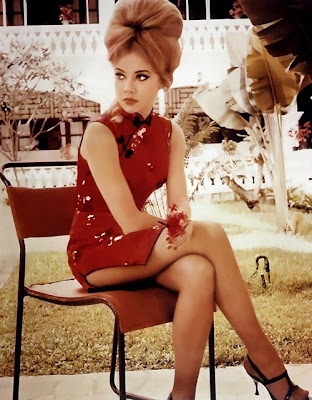 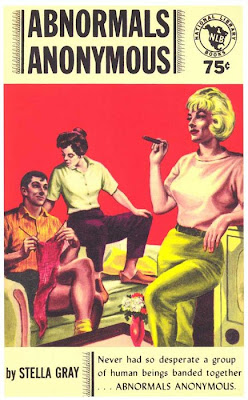 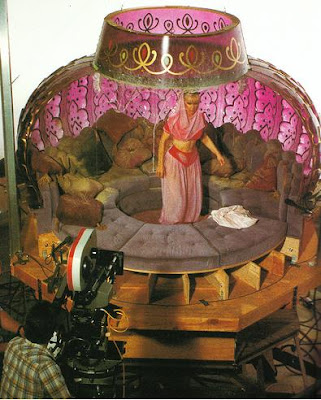 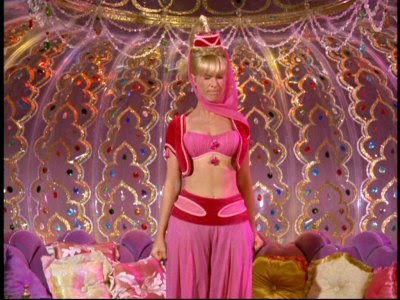 Inside the bottle…on the set of I Dream Of Jeannie


From: http://www.kentonline.co.uk/kentonline/news/2009/june/30/rare_bronze_age_paddle_find.aspx
via: A Blog About History 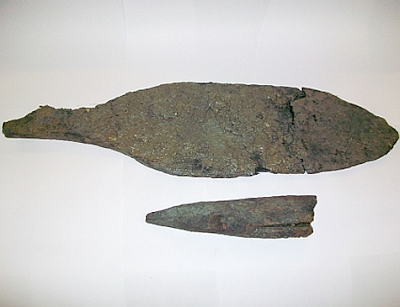 A Bronze Age paddle was discovered on a fossil hunt at Wildwood Trust, Herne Bay.
There are thought to have been only six other paddles of its type found in the UK.
Anne Riddell, head of education at Wildwood, and one of the people that helped with the excavation of the paddle, said: "To find something like this is fantastic and really exciting."
The Bronze Age discovery was spotted on an annual Fossil Hunt on June 21. Around 50 people gathered for the hunt to walk from Swalecliffe to Longcrock.
The paddle was noticed by one of the group when they saw a piece of wood sticking out of the mud.
Members of the Regionally Important Geological and Geomorphological Sites (RIGS), who were also on the hunt, confirmed the find by analysing the Bronze Age sediment it was found in.
In Britain, the Bronze Age is considered to have been the period from around 2700 to 700 BC. 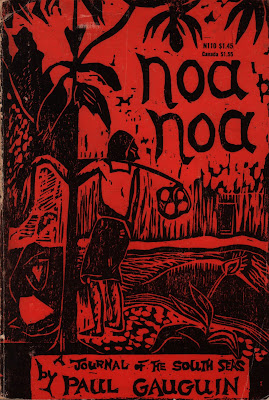 Noa Noa - A Journal Of The South Seas - Paul Gauguin
In 1891 Paul Gauguin left France on his first trip to Tahiti. This is the journal he kept of that trip. Gauguin fell in love with the people and the way of life and eventually packed it all in and moved there to live. Eventually he returned to France but "going native" and living a bohemian lifestyle in the south pacific influenced his life and art forever. Gauguin was the original nature boy. 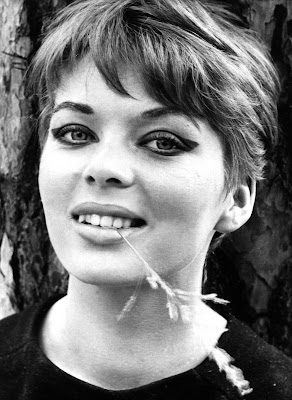 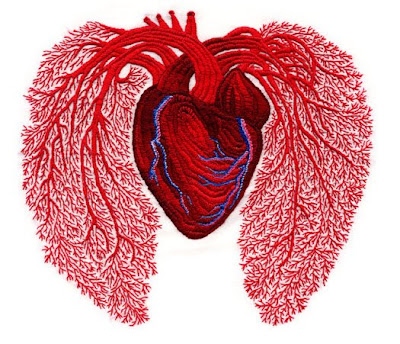 embroidered heart by Andrea Dezso, a Hungarian artist whose unique and beautiful work ranges from tile mosaics in the New York City subways to small journals and handmade paper cutouts. Her work can be found here: http://a.parsons.edu/~dezsoa/index.html 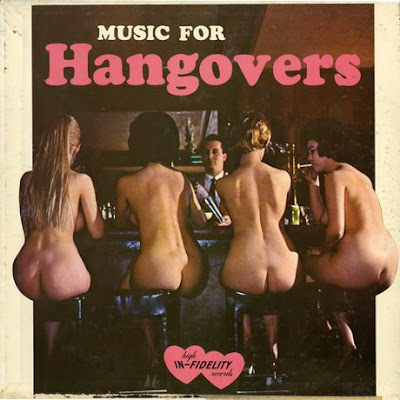 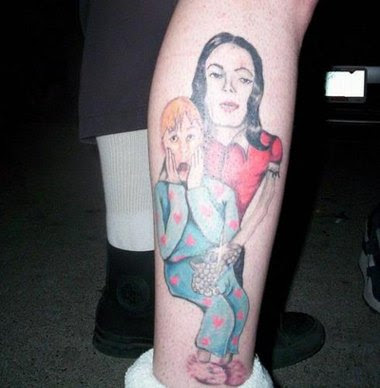 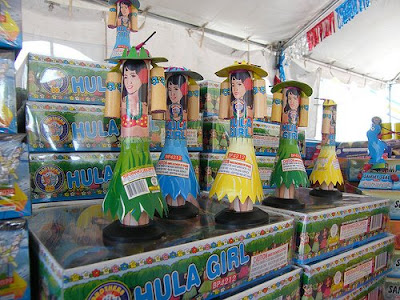 Silly me---I shoulda realized Congo Norvell got their Abnormals Anonymous cover straight from the front of a pulpy novel. I am so naive.