On the Banks of Sligo Creek: Young Fahey
taps the source of the Transcendental Waterfall, summer 1964.

Preservation in Concert - The Kinks 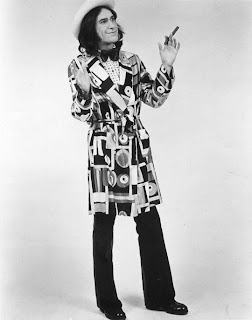 Preservation in Concert in Six Parts - The Kinks


Part 4:
Scum of the earth
Slum kids
Mirror of Love 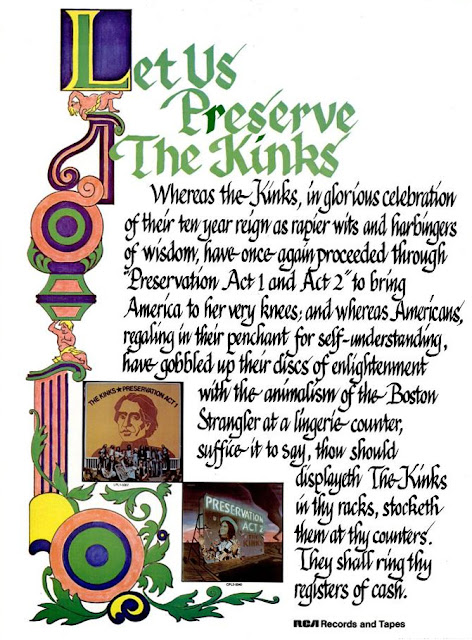 Dear Mr. Bukowski 11 individual multicoloured silkscreens with text written in answer to a letter asking Bukowski "What is your typical day like?" 50 issued.Info from Fogel. Pics from dermaface (I think...)
http://www.rossrunfola.com/bukowskiimages/silkscreens.htm

Robert Johnson, an itinerant blues singer and guitarist who lived from 1911 to 1938. He recorded 29 songs between 1936 and ‘37 for the American Record Corporation, which released eleven 78rpm records on their Vocalion label during Johnson¹s lifetime, and one after his death.

A very good bio-doc (from 1992) effort to untangle the life and myths of blues legend Robert Johnson. This is a challenging task, as not a lot is known about Johnson except through his music and through lore. There is speculation at times, but this is inevitable. It still uncovers a lot, from his rejection by his family (blues was the work of the devil) to the darkness of his lyrics and the mysterious circumstances surrounding his death.I would have preferred the original music of Johnson, but narrator John Hammond does a very satisfactory job in his renditions. Relatively minor players "Honeyboy" Edwards and Johnny Shines give classic delta blues performances that stand out. Appearances by Eric Clapton and Keith Richards help to emphasize Johnson's lasting impact on blues and rock.Johnson was never interviewed, and his performance was never captured on film. Beside his music, all that are left are oral accounts, peppered by exaggeration and myth. An accurate, objective bio may be impossible to achieve. But The Search for Robert Johnson comes about as close as might be expected, and has great entertainment value as well.
Posted by T. Tex Edwards at 8:19 AM No comments: