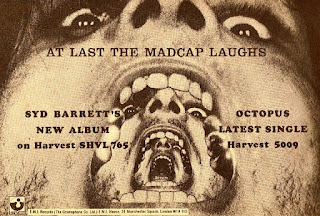 Isn't it good to be lost in the wood
Isn't it bad so quiet there, in the wood
Meant even less to me than I thought
With a honey plough of yellow prickly seeds
Clover honey pots and mystic shining feed

Well, the madcap laughed at the man on the border, hey ho, huff the Talbot
"Cheat" he cried shouting kangaroo, it's true in their tree they cried
Please leave us here, close our eyes to the octopus ride!

Please leave us here, close our eyes to the octopus ride!

The madcap laughed at the man on the border, hey ho, huff the Talbot
The winds they blew and the leaves did wag
They'll never put me in their bag, the seas will reach and always seep
So high you go, so low you creep, the wind it blows in tropical heat
The drones they throng on mossy seats, the squeaking door will always squeak
Two up, two down we'll never meet, so merrily trip forgo my side
Please leave us here, close our eyes to the octopus ride! 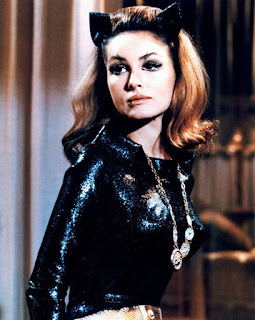 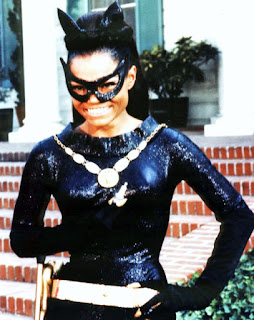 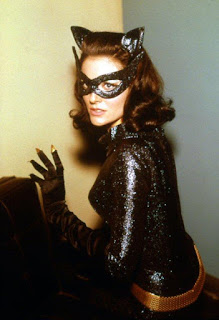 Lee Meriwether
Posted by T. Tex Edwards at 3:46 AM No comments:

This rare gem from George was recorded at his first session for Starday Records, dated January 6, 1954. Along with this track, three more songs were recorded: "No Money In This Deal" , "You're In My Heart" , and a song called "For Sale Or Lease", which remained unissued until Time-Life issued a CD, "Early Hits: The Starday Years", back in 2011.

George jones*****(No Money In This Deal)

His first record, the self-penned "No Money in This Deal", appeared in February 1954 on Starday Records and began the singer's association with producer and mentor H.W. "Pappy" Dailey and the song was actually cut in Starday Records' co-founder Jack Starnes' living room, from whose two names were combined to create the label.

George Jones ***** For Sale Or For Lease (original recording)

All tracks uploaded by badboy4948
Thanks to Joe Nick Patoski