The Heart Is A Lonely Hunter (in 4 parts)

The Heart Is A Lonely Hunter 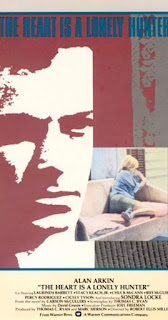 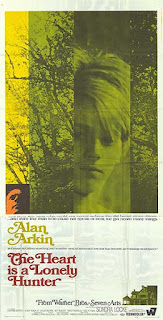 The Heart Is a Lonely Hunter is a 1968 American film adaptation of the Carson McCullers novel of the same name. It was directed by Robert Ellis Miller. It stars Alan Arkin and introduced Sondra Locke, both earning Academy Award nominations for their performances. The film updates the novel's small-town Southern setting from the Depression era to the then-contemporary 1960s...

The Night-time Hi-jinx of Arnold Layne 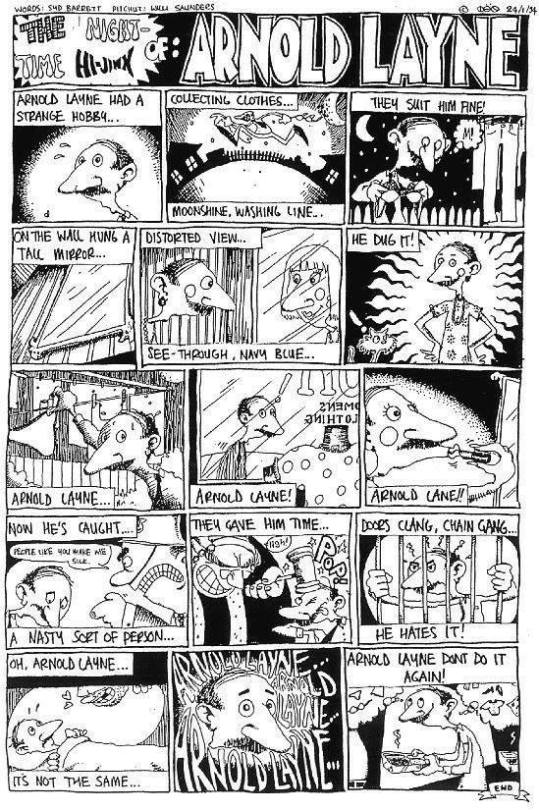 vince taylor was one of the very best singers the u.k. has ever produced...a fantastic showman in every way he was a man you never wanted to follow on stage...brand new Cadillac was one of THE best singles ever released anywhere from that era...this doc.showcases the man with thrilling live performances that leave you in dis-belief that this man never was a huge star! he had it all... 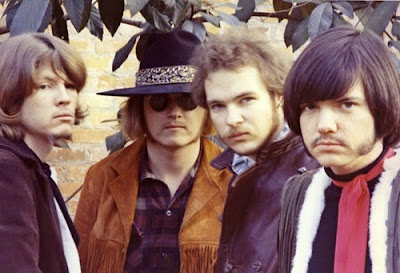 The Moving Sidewalks was an American psychedelic blues rock band, most notable for giving future ZZ Top guitarist, Billy Gibbons, his start in the music business. The band consisted of Gibbons on guitar, Don Summers on bass, Dan Mitchell on drums and Tom Moore on keyboards.
Gibbons founded the Texas psychedelic group in the mid-1960s and quickly drew a large following, especially among the Houston "teen scene". They recorded several singles and one full-length album, Flash. Their single "99th Floor" was well received and topped the charts at No. 1 in Houston for six weeks. The success of this record led the Sidewalks to sign with Wand Records which then released "Need Me", also a Top 10 Hit for the band. The group was asked to open for many rock tours, including Jimi Hendrix and The Doors.
After Tom Moore and Don Summers were drafted into the United States Army, Gibbons and Mitchell added Lanier Greig and formed the original ZZ Top. They recorded the first ZZ Top record, “Salt Lick”, which was released on London Records.

While attending Warner Brothers' art school in Hollywood, California, Gibbons engaged with his first bands including The Saints, Billy G & the Blueflames, and The Coachmen. By 1967, Gibbons returned to Houston and went forward forming an artfully designed band, conceptually inspired by friend and fellow musician, Roky Erickson and The 13th Floor Elevators. The "Moving Sidewalks" name was chosen and shortly thereafter 99th Floor. Around this time Gibbons had developed quite a camaraderie with the legendary Jimi Hendrix. As a guest on The Dick Cavett Show, Hendrix would later be quoted as saying that Gibbons was slated to be the next big thing as a guitarist. The Moving Sidewalks continued to appear along with the 13th Floor Elevators at the short-lived yet legendary Houston psychedelic venue, Love Street Light Circus at Allen's Landing. The Elevators set was cut short by Houston Police who arrested the band's lead singer Roky Erickson for marijuana possession. 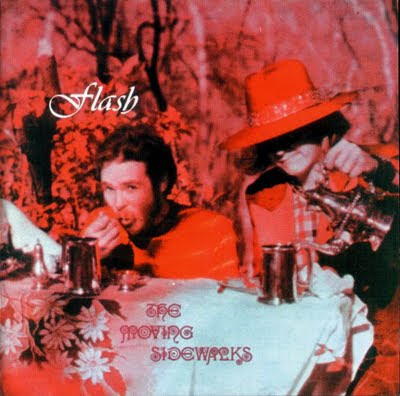 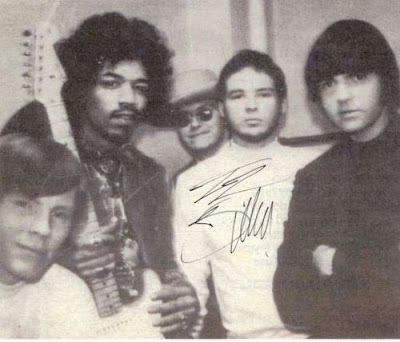 The Moving Sidewalks pose for a portrait with Jimi Hendrix whom they had just opened for at the Municipal Auditorium on February 15, 1968 in San Antonio, Texas. Jimi Hendrix gave the Pink Fender Stratocaster he’s holding to Billy Gibbons. Gibbons told Guitar World in 1985, ” He said the color pink was not conductive to burning, so he gave it to me and said, Play on brother…”


The Moving Sidewalks ~ 99th Floor (2:17 ~ 1967)
The Billy Gibbons penned single “99th Floor” was a hit and topped the charts at #1 in Houston for six weeks. With Gibbons doin’ two lead guitars, vocals, a killer scream, and harmonica solo at the end, it’s a certified psych classic. 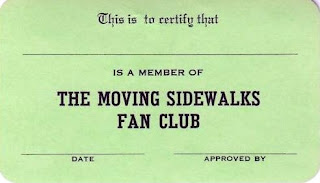