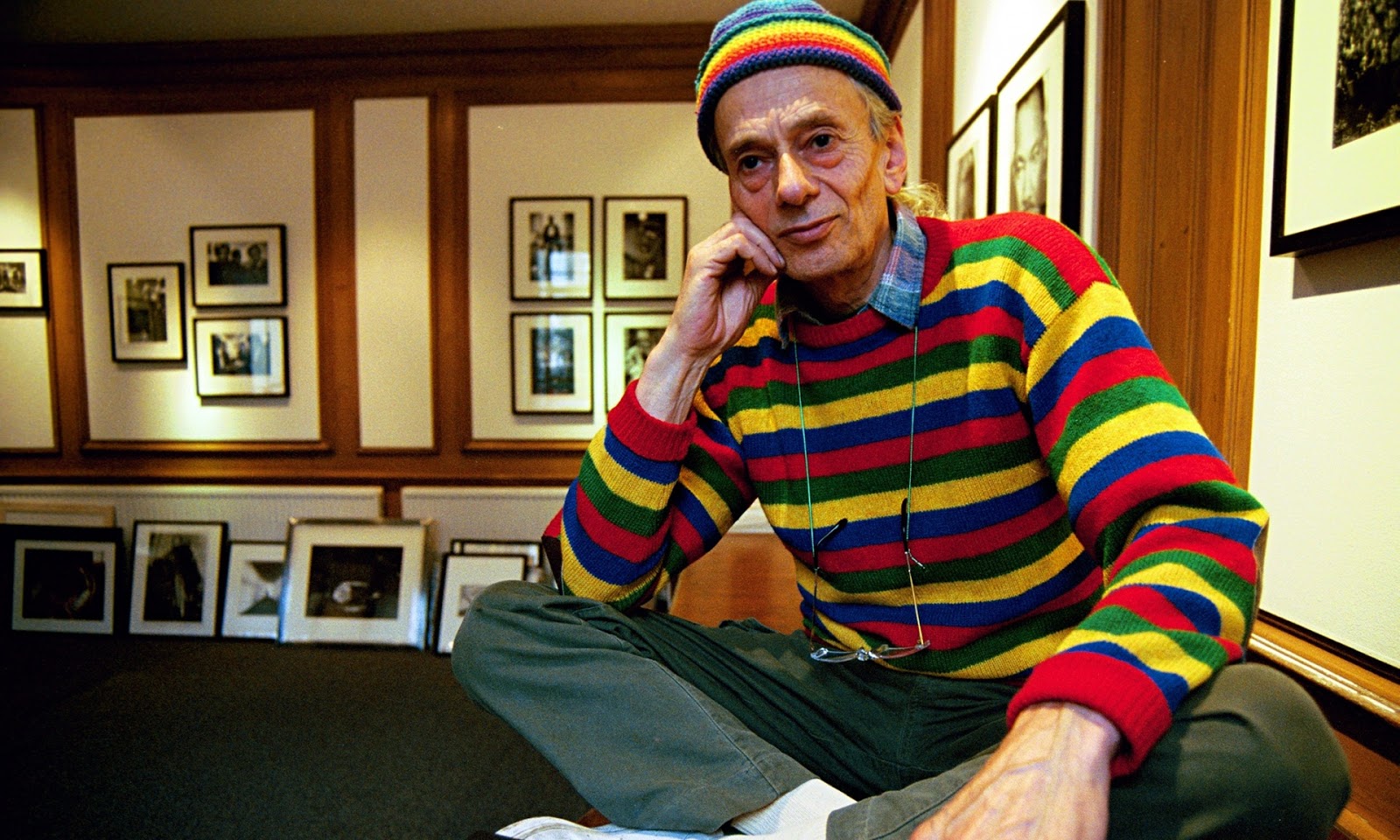 Just Relax and Immerse Yourself in These Few, Good, Borrowed Images 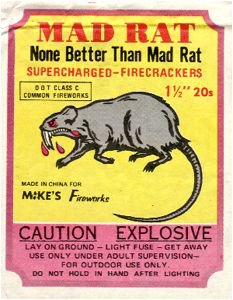 
Hitch from Pascal Monaco on Vimeo.

»Hitch« is our graduation project at the University of Applied Sciences and Arts in Hannover.  It’s about »The Ultimate Hitch Cookbook«, an animated book containing the recipes for Alfred Hitchcock’s classics. It’s made for Hitchcock enthusiasts and every other couch potato out there. 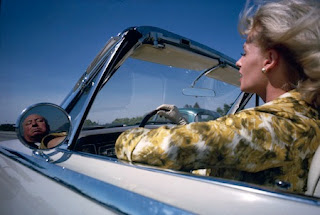 
(via Against the Grain | Rotating Corpse)

Some info I found here:
“The best-known example of fin-de-siècle decadence, this novel has been banned and expurgated for years. (We suggest that readers not undertake this book until they have attained the age of 65!) A translation by Robert Baldick (“Against Nature”) in the Penguin series is convenient to read and widely available, but we now present a public domain English translation on the World Wide Web, as part of our project to prepare for the coming millennium. A version in the original French is now online at ABU: la Bibliothèque Universelle. (Look for Huysmans under “auteurs”.)” 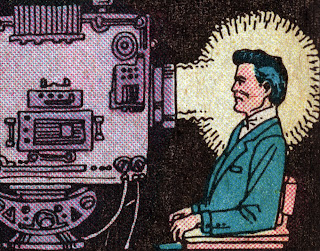