Lee Harvey Was A Friend Of Mine 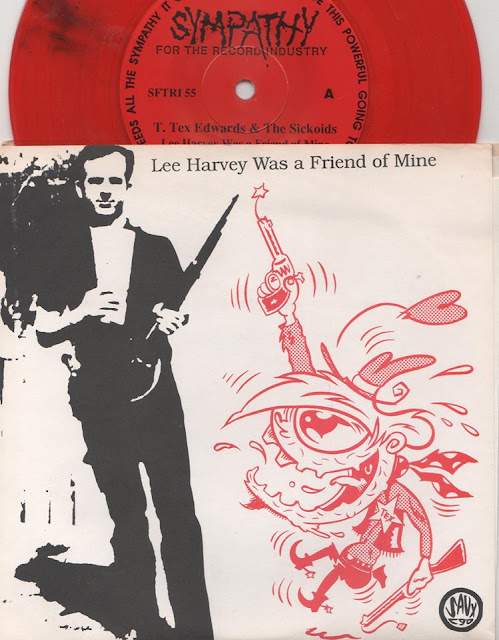 "Lee Harvey Was A Friend Of Mine" (Bennison-Cotton)
Sympathy For The Record Industry 45: SFTRI 55 (1990)
Cover by: Savage Pencil (Edwin Pouncey)
also on Intexicated! Saustex CD: SEX 2012-2 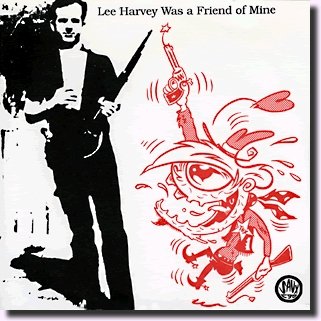 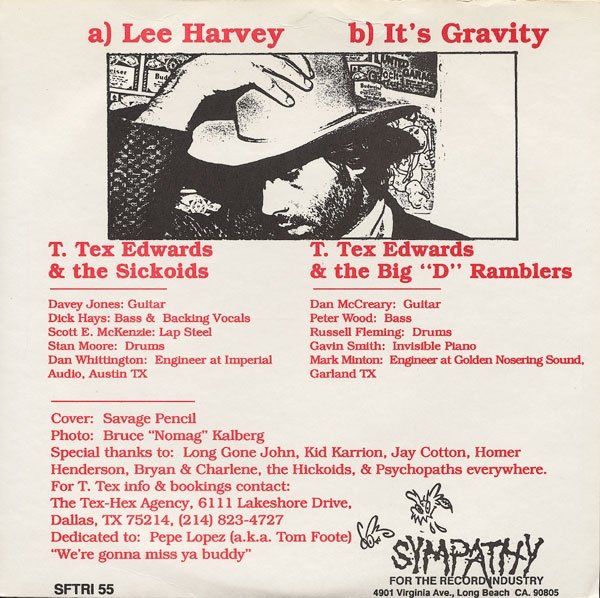 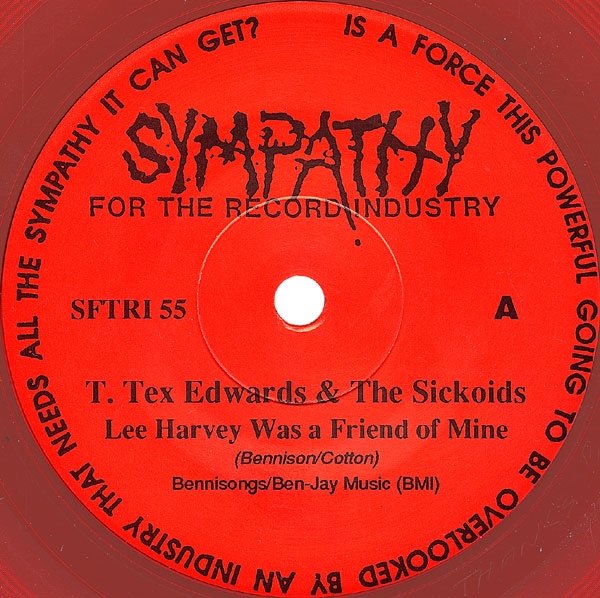 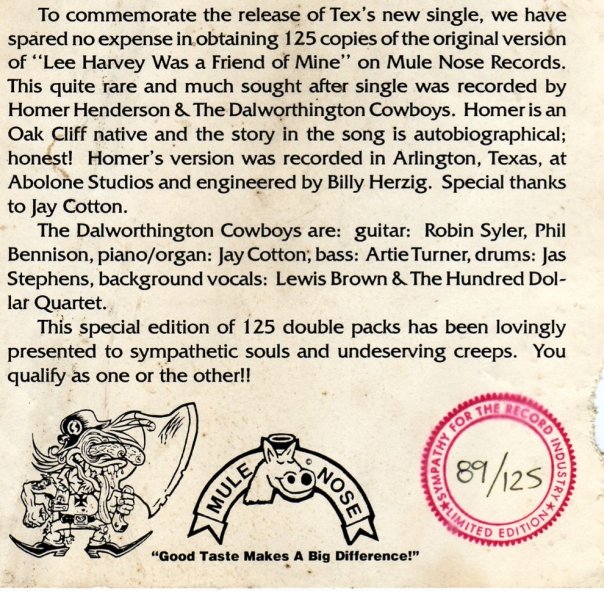 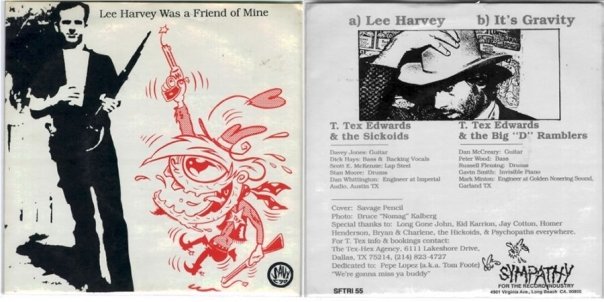 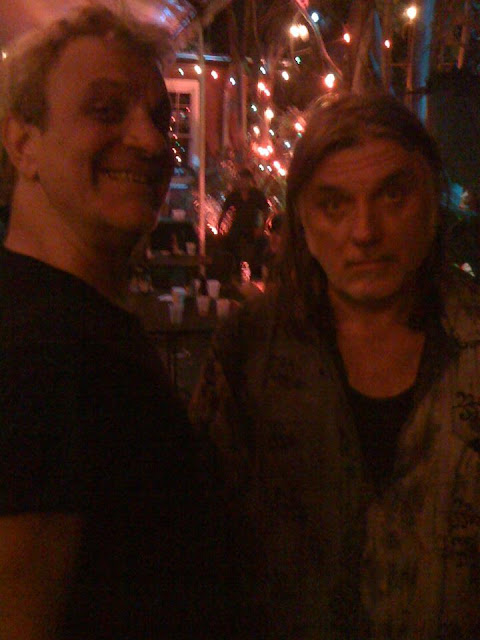 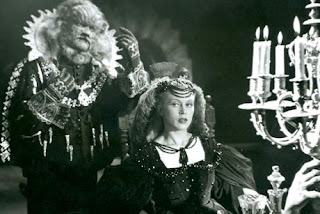 UPLOADED BY: movieclips
Posted by T. Tex Edwards at 10:47 PM No comments: 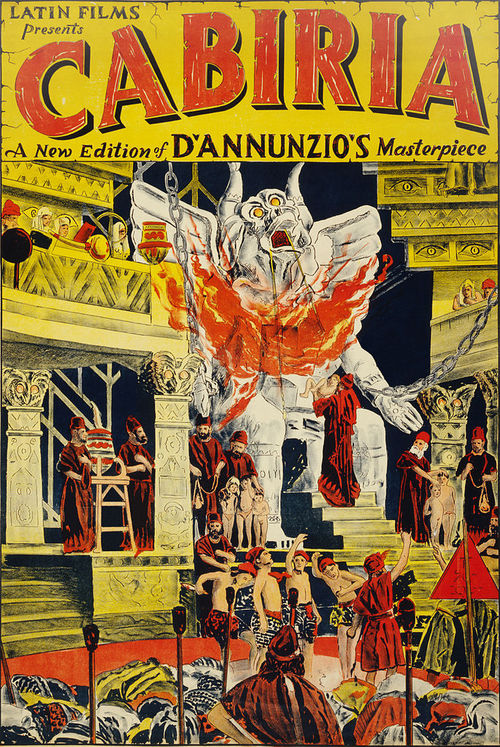 Silent Italian epic which introduced the prolific Maciste character and was an inspiration to other great silent films like Intolerance and Metropolis. 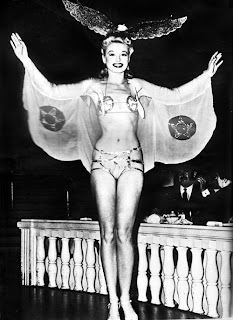 Burlesque star, stripper and erotic dancer who was raised by her Grandparents whose name was 'Klarquists', and had two sisters named Dardy Orlando and Barbara Moffett in the show business world. Took Ballet lessons as a child and started dancing in Hollywood as a chorus girl such as at the Florentine Gardens Nightclub. Realizing she could make more money nude she made the change. Lili's stripping debut was at the Music Box nightclub but was a fop. Got her big break in Hollywood in 1951 when she was charged with indecent exposure during a bubble bath performance at Ciro's nightclub. By the time she beat the charge in court, the publicity had made her a headliner and led to series of low-budget movies. Lili was featured in thousands of Men's magazines and was said to be married many, many times (well six anyway). One of her husbands even claimed that she and Marilyn Monroe were having an affair (reportedly not true, they were friends however).

She was one of the most explosive blonde pin-ups and at the same time an unconventional beauty with no conventional attitude. In a mythical scene of the famous musical film "The Rocky Horror Picture Show" (1975) directed by Jim Sharman a young Susan Sarandon as Janet Weiss sings while she is floating in water surface: "God bless Lili St Cyr" in a moment of ecstasy. Let's sing it too!Lili knew how to give glamour and sophistication to striptease features and she became one of the most prestigious burlesque's artists.In the bath's act, one of her most famous shows, she took a bubble bath and after that she dressed herself helped by a maid in front of amazed audience eyes.She was married six times with six different men. Her two most famous husbands were Paul Valentine and the actor Ted Jordan who was the author of one of Marilyn Monroe's biographies in which he talked about a supposed false romance between the most desired blonde girls of the age.

Thanks to Hudson Marquez for the referral...
Posted by T. Tex Edwards at 8:10 PM No comments: