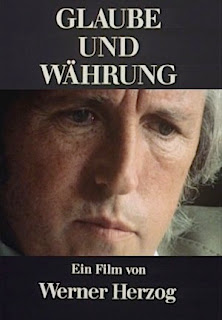 Here is Dr. Gene Scott's Wikipedia entry. A quotation:
"In 1975, Scott began nightly live broadcasts, and eventually satellite broadcasts extended his services and talk shows to many countries.
"Scott became known as much for his stage persona as he was for his preaching skills. He would fill chalkboards with scriptural passages in the original Greek, Hebrew or Aramaic during his exegeses as to their meaning.
"During his live fundraising broadcasts, Scott would typically stare into the camera and tell his viewers to get on the telephone and give if you feel as though the spirit calls for it, often wearing a variety of hats including an English pith helmet or a sombrero.
"Scott showed disdain for other religious broadcasters like Jerry Falwell and Jimmy Swaggart and bristled when people referred to him as a "televangelist," preferring to be regarded as a teacher and pastor.
The word of Dr. Gene Scott continues through the work of his daughter, Pastor Elizabeth Scott. This official site includes a biography. 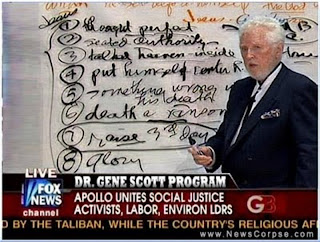 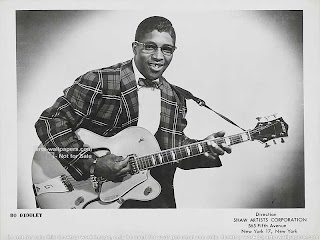 A documentary of Bo Diddley playing his songs.
Director:Gary Sherman
1966

The Confessions of Robert Crumb 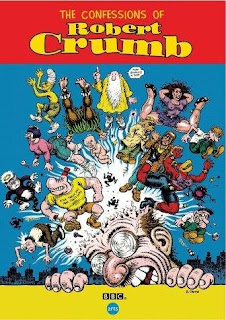 Excerpts from the 1987 documentary, The Confessions of Robert Crumb. Part 1 of 3 - Introduction and sexual deviations.


Excerpts from the 1987 documentary, The Confessions of Robert Crumb. Part 2 of 3 - Marriage, Drugs & Hippie Culture.


Excerpts from the 1987 documentary, The Confessions of Robert Crumb. Part 3 of 3 - Dealing with fame & Fritz the cat.

Uploaded by: guitarded71
"Here's a 55 minute long BBC documentary about my favorite cartoonist. This precedes the Terry Zwigoff film bio "Crumb" by 7 years. Nowhere near as in-depth or powerful as the Zwigoff film, but probably an enjoyable view for fellow R. Crumb devotees nonetheless."

In 1987, Robert Crumb presents himself: raised by a Marine father, educated in Catholic schools, married at 21 in Cleveland where he worked for a greeting card company, dropping acid in 1965, heading to San Francisco and getting in on the formation of Zap Comix, gaining celebrity, loving old time jazz, starting a band, living in a commune, meeting Aline Kominsky who became his second wife and his partner in art, having a daughter, and developing a more realistic drawing style. The confessions include his loneliness, his obsessions with women, his bewilderment by fame, his sense of the disintegration of Sixties’ subculture, his nervous breakdown in 1973, and his peace now.Written by  http://www.imdb.com/title/tt0255902/

Early 80s. Big Daddy Ed Roth teaches you, hilariously, step by step, how to go into business making silkscreen t-shirts. Dead serious stuff to a guy like Roth, the indy businessman, operating on a marginal profit as a way of life.I really doubt any of the info is obsolete. But that's not its real appeal. The real appeal is watching Roth. Legendary craftsman / pop culture hero, working out of his garage at home.About those jumpy edits. Don't get upset. It's not me. You're not missing anything. It's how it came to me on VHS. Roth probably hand edited the way I use to edit tape. Using two VCRs. That gives you some dandy glitches. I love Roth's focus. Ice cream trucks, kids and cats, lawn mowing, smart alec videographers, nothing takes his attention from the task at hand.I think it's sentimental stuff to go in tight on Roth's hands as he shows you how to do a tight screen stretch. Those are the hands that did fiberglass work on The Beatnik Bandit and other timeless designs. Men used to have pocket knives that they sharpened with wet rocks. Sharpened to scalpel sharpness. They worked with their hands.I bought three video tapes from Roth back in the mid 80s from his mail order operation. One is the Von Dutch interview that is already on youtube. 10 minutes worth of it. I'll upload the whole thing. The third one is something I bought to see if he was serious. I used to live in Oklahoma City. Roth was there for a convention. OKC is the intersection of I-35 and I-40. Roth stationed himself at that point, the statistically richest point in the country for semi truck travel, and videotaped....Semi trucks going by. The way some fighter aircraft fighter enthusiasts loiter around the edges of Miramar and videotape Tomcats.If I kept a copy of that I'll upload it as well. The quality was slightly better on the original videotape. Thankfully I transferred this to DVD and still had a copy of it. Now I have it as an MP4. And you have it on Youtube. My job as archivist is done.I'm assuming, based on seeing the Von Dutch interview, that there is no Roth estate trying to block this sort of material. I'm not monetizing it. I just want to share it. -- plazpastic 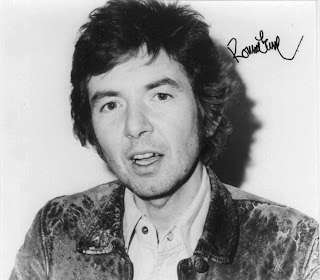 The life and music of Ronnie Lane from the Small Faces/The Faces & Slim Chance heres "The passing show" 2006 in 3 parts...

From a radio interview June 23, 1983, in the Dutch program "Poster", in which Ronnie explains how he met Steve who was working as a temporary employee in a music store where Ronnie walked in looking for a guitar.

The Small Faces: Ronnie Lane talks about their first record...

Ronnie Lane tells us about songwriting with Steve Marriott, how he hated their name "The Small Faces" and how they met Don Arden and through him Sammy Samuels which led to their first record: Whatcha Gonna Do About It.From an interview with Ronnie Plonk Lane for the Dutch radio program "Poster"June 1983.


Ronnie Lane talking about Mods, Beatles and sound going "out of phase"

In this radio interview from June 1983 for the Dutch radio program 'Poster" Ronnie "Plonk"Lane tells us about being Mods, his appreciation for The Beatles and background details of their sound going out of phase for the first time in Itchycoo Park. An effect which was used by many of their fellow bands on the label Immediate i.e. Emerson, Lake and Palmer

In a radio interview from the Dutch program "Poster" in June 1983, Ronnie Lane tells us about the origins of their great hit "Itchycoo Park", where the melody stems from (the hymn God be in my heart and in my understanding), the real location of the park and why they changed the name in Itchycoo.

In the radio programme "Poster", July 1983, Ronnie Lane tells us about the origins of Lazy Sunday, a number written by Steve Marriott.


Ronnie Lane about The Universal

In a Dutch radio program, Poster, in July 1983, Ronnie Lane talks about the origins of the Small Faces last original single record: The Universal.

The Small Faces at there best a fusion of rock and pop, Marriotts voice was amazing, it took Rod Stewart and Ronnie Wood to replace him when the Faces were formed... 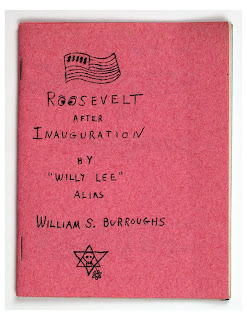 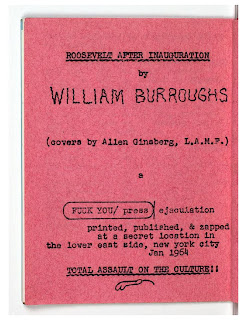 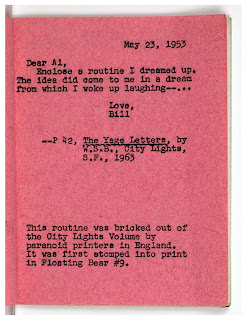 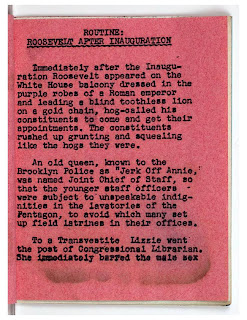 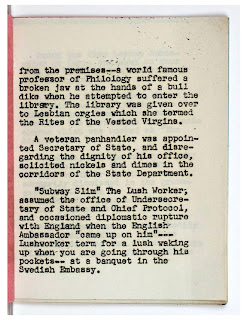 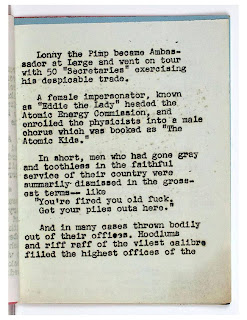 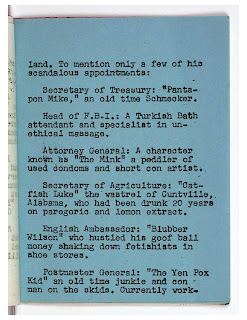 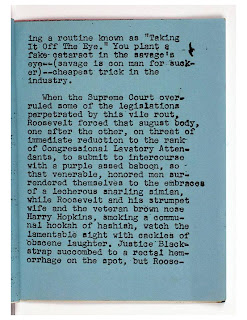 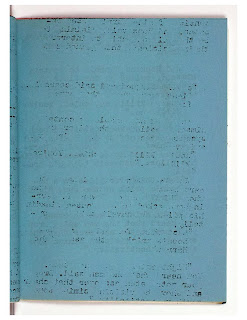 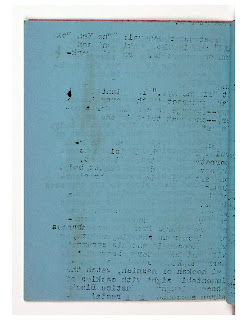 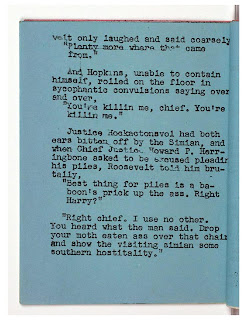 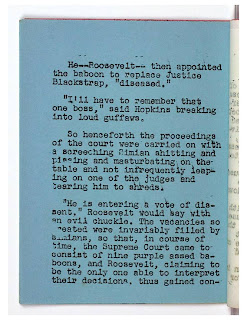 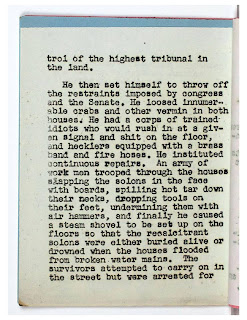 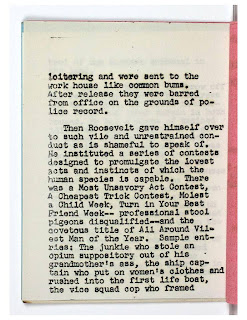 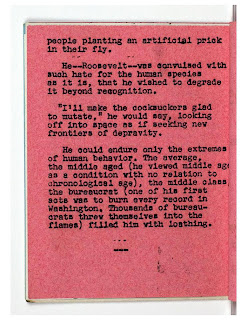 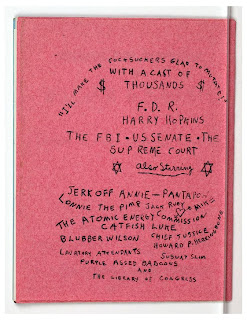