The Beautiful Loser: Keith Ferguson: No Apologies, No Regrets by Josh Alan Friedman

The Beautiful Loser
Keith Ferguson: No Apologies, No Regrets
by Josh Alan Friedman

This story originally appeared in the Dallas Observer dated March 28, 1996. It was reprinted in the Austin Chronicle dated May 9, 1997. It also appears in Josh Alan Friedman's anthology Tell the Truth Until They Bleed. 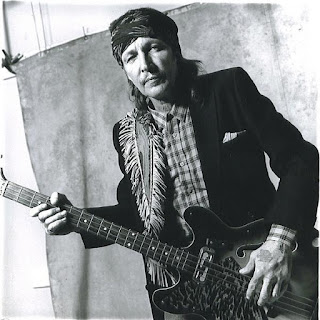 With Harmony Bass in 1994 photo by Tino Mauricio

A Couple Of Monkey Songs...

Here's two Monkey Songs that came to our attention today...

Both of these are pretty great in their own ways...

Dickinson with a full-on-assault stompin' rocker like Little Richard or Slade might have done (mixed in with some New Orleans/Memphis soul). It's hot!!!

Charlie Collins recorded some albums later on in the '70s with Brother Oswald for Rounder Records, but here he's the henpecked country dude singin' slightly off-key (just the way we like 'em) about his woman troubles and such.